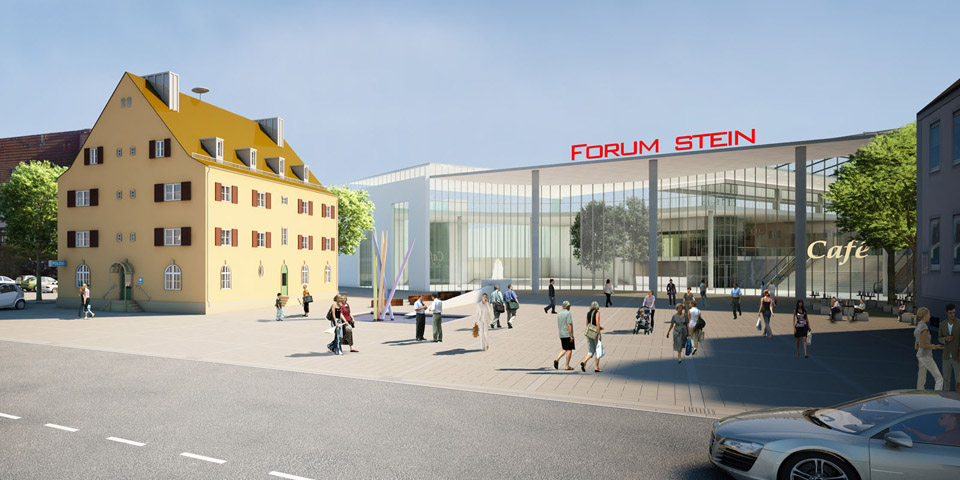 According the motive "the new centre", the increasing migration of purchasing power to the nearby metropolitan city of Nuremberg was effectively stopped.. 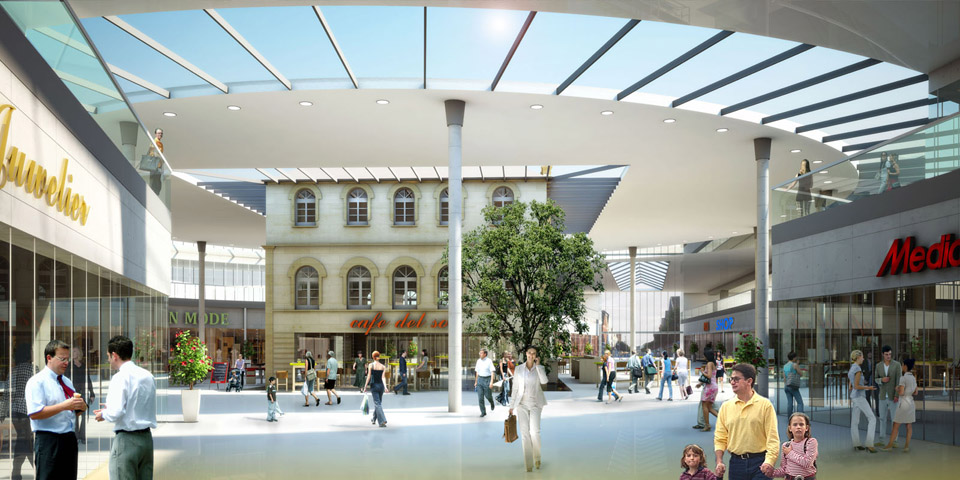 The city, the location itself is located directly on the B14, main feeder from the A6 Heilbronn motorway to and from Nuremberg. All traffic leads directly through the city center of Stein. This frequency and the resulting purchasing power were to be skimmed off at least in part. 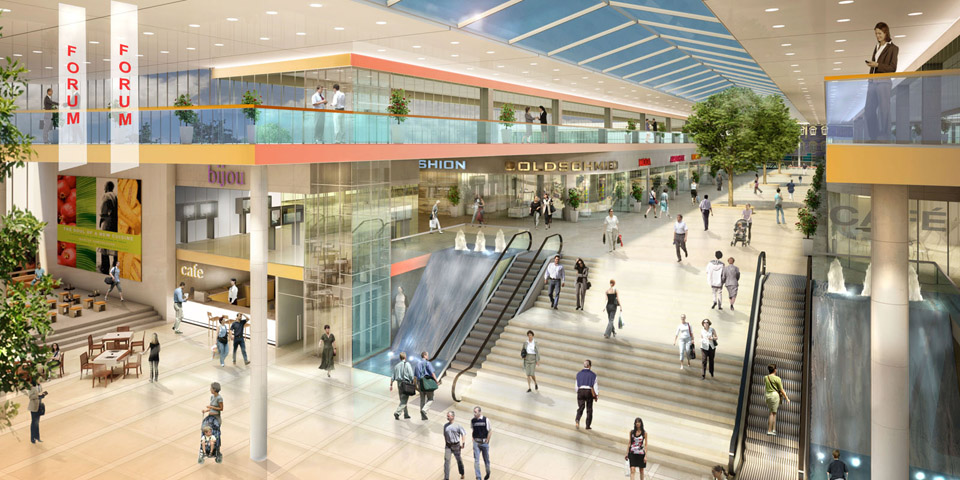 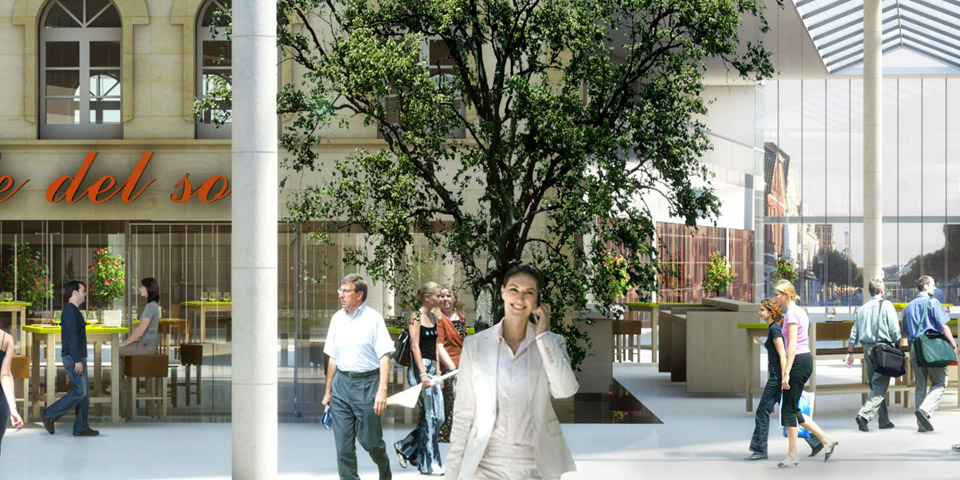 The project was developed by MESA on behalf of Sontowski & Partner, Erlangen. Likewise, the political prerequisites for the fundamental decisions in the city to realize the project were brought about.

After completion of the successful project development, the project was realized by Sontowski & Partner.