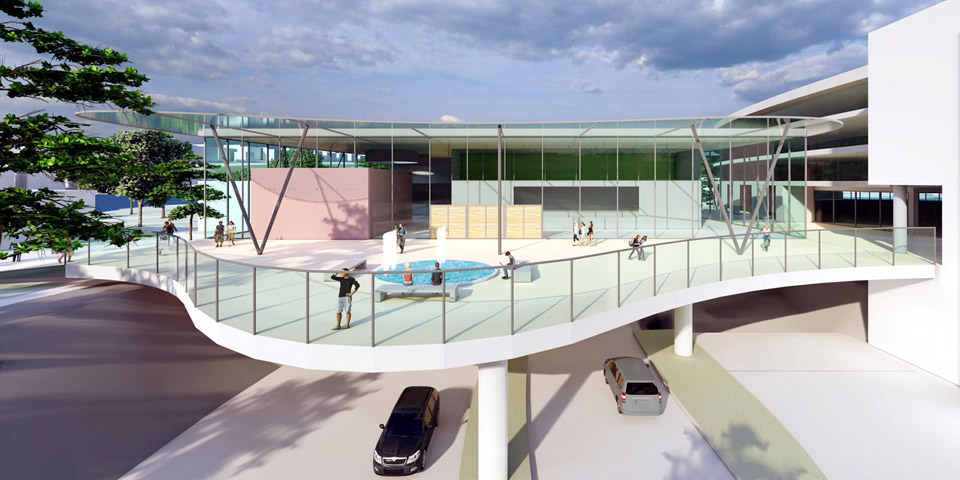 We push the city hall over the federal road B10 and create a cultural boulevard from the city centre to the Enzaue with the development of a new city hall. 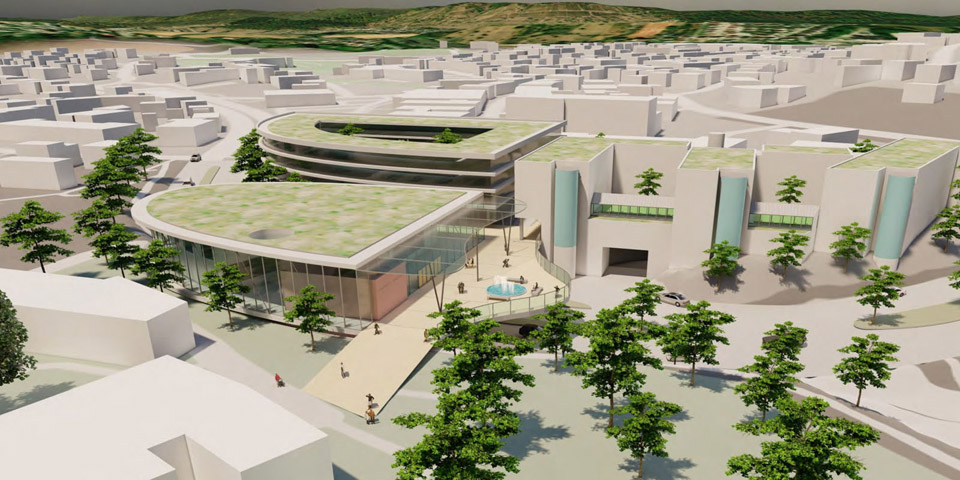 Spectacular vision for the new city centre of Mühlacker: The core of the "Neue Mitte Mühlacker" is the "overcapping" of the B10 federal road in order to build a new town hall on it. The adjacent area, which has been lying fallow for years, will in future be used for trade, gastronomy, services as well as office and housing.

Urban development of the future

The "Neue Mitte Mühlacker" makes the brutal and unsightly structure of the B10 in the city centre disappear. At the same time, it connects the town of Mühlacker and the municipality of Dürrmenz along the Enz - a new leisure area is created, a new "place of coming together". 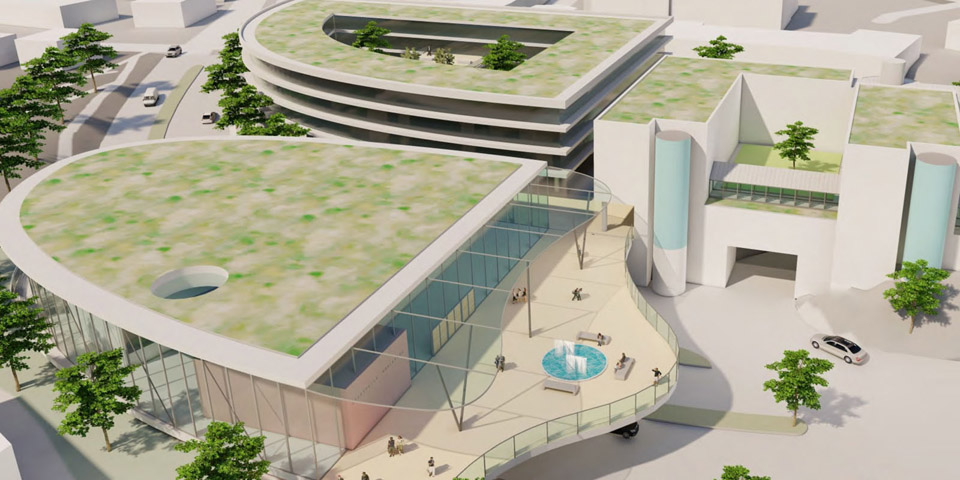 Situation: In the middle of the city center a 4,500m² hole, at the end of the pedestrian zone - a plot from an old demolition, unused, unsightly, repulsive. No solution for many years.

MESA brings the idea: Mühlacker receives a development or cultural axis from the city hall place over the Landesgartenschau area down to the Enz. To this end, the city hall is being pushed onto a cap on the B10 - it is thus moving into the spotlight, as a link between the city centre and the Enz leisure area. At the same time, the fallow property can be used by trade and gastronomy and thus the pedestrian zone can be revived. 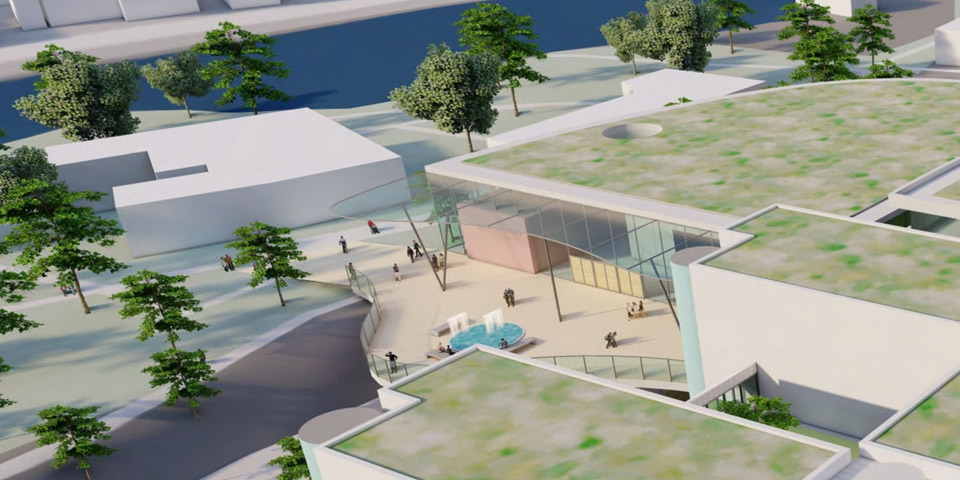 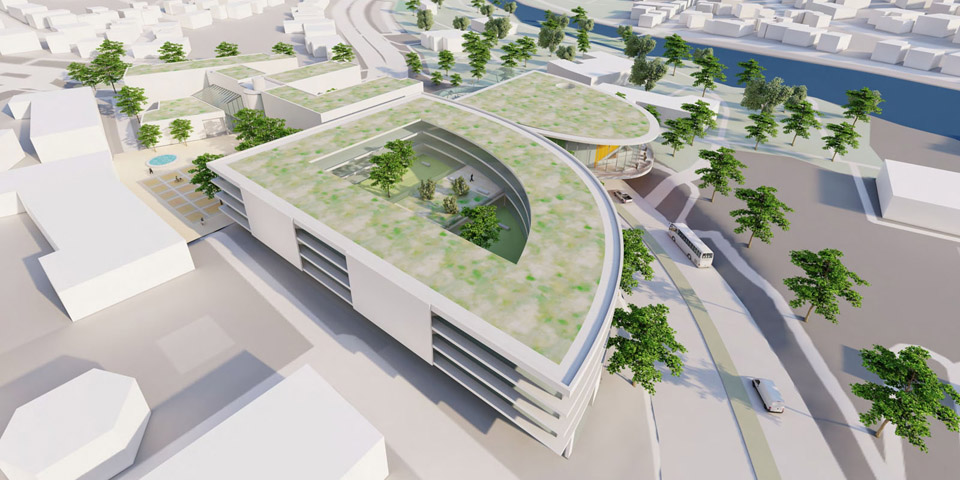 With the "Neue Mitte Mühlacker" the city centre of Mühlacker gets a new impulse. At the latest since Corona, Mühlacker's trade and gastronomy has also been faced with great challenges - now more urgent the question is raised: "How should the city further develop?"...

Cities live from an attractive city center. The "Neue Mitte Mühlacker" offers pure quality of stay: attractive shopping with personal advice, appealing gastronomy and a connection to art and culture.